Dental Insurance Exclusions And Other Thoughts

Home/Health Insurance/Dental Insurance Exclusions And Other Thoughts
Previous Next

Dental Insurance Exclusions And Other Thoughts 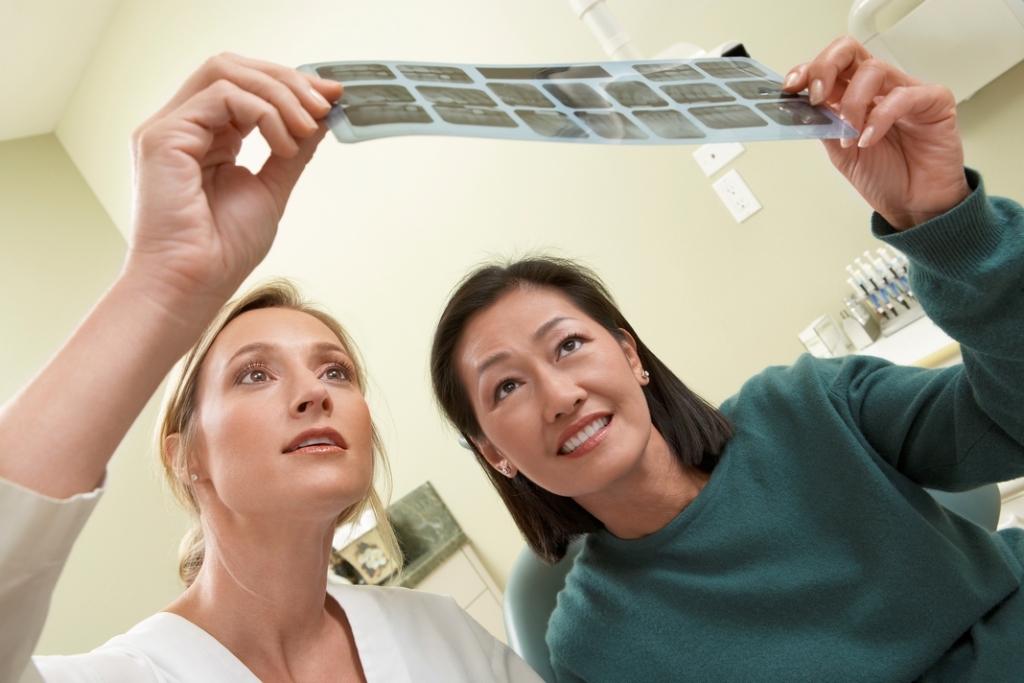 Although dental insurance is not the same as health insurance, oral health has a great deal to do with general health. Oral health refers to the day to day care of the mouth and teeth that is vital to overall health. It touches every aspect of life but is often taken for granted. The mouth, in a major way, reflects the overall health of an individual’s body. For example, it can show signs of nutritional deficiencies or general infection. Systemic diseases that affect the entire body may first appear as anomalies in the mouth, such as lesions or other oral problems. Unless oral health is maintained, many aspects of physical health can be affected. To say nothing of the cosmetic factors that attend poor oral health.

As I may have mentioned, my father was a dentist. When he was practicing, I didn’t need dental insurance. But when he went to that big waiting room in the sky, it seemed to be a good idea, especially because I aged and the old dental work was showing its own age.
I’m not telling you to buy dental insurance; that’s not my place to do. However, I am suggesting that you understand it before deciding. That is what I am here for. I’ve explained various kinds of dental insurance in previous articles and have discussed other ways to handle the cost of dental care.

For those of you who have already bought, or plan to buy dental insurance, you have to understand that, like health insurance, it does not cover everything, and there are some quirks of which you should be aware. Although I knew that, I experienced how it can all play out in the course of my own recent dental care. I risked becoming a victim of the “missing tooth clause.”

Here are some exclusions and quirks of dental insurance. Some of them do not have a counterpart in health insurance, but some do:

At the risk of TMI (too much information), my dental insurer denied coverage for a bridge based on the missing tooth clause. However, when proof was shown that I had been insured by that insurer all along (and therefore, that the condition arose while the dental insurance policy was in force), coverage was ultimately extended. A moral of the story is to keep a record of all time that you had dental insurance and of the insurer(s) providing coverage. The greater the continuity of coverage with the same insurer, the less likely that the missing tooth clause will bite you. Another moral is that, by and large, people do the right thing. Even insurance companies.